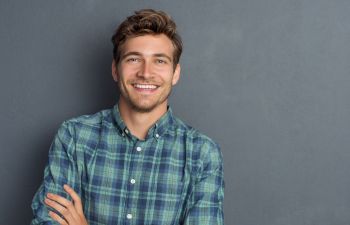 Both Tourette syndrome and hemifacial spasms are movement disorders. They both cause involuntary movements in your face. However, there are many differences between the two disorders.

If you’re curious about what is causing your facial twitching, spasms, or involuntary movements, call New York Facial Paralysis so we can help diagnose and treat your facial issues.